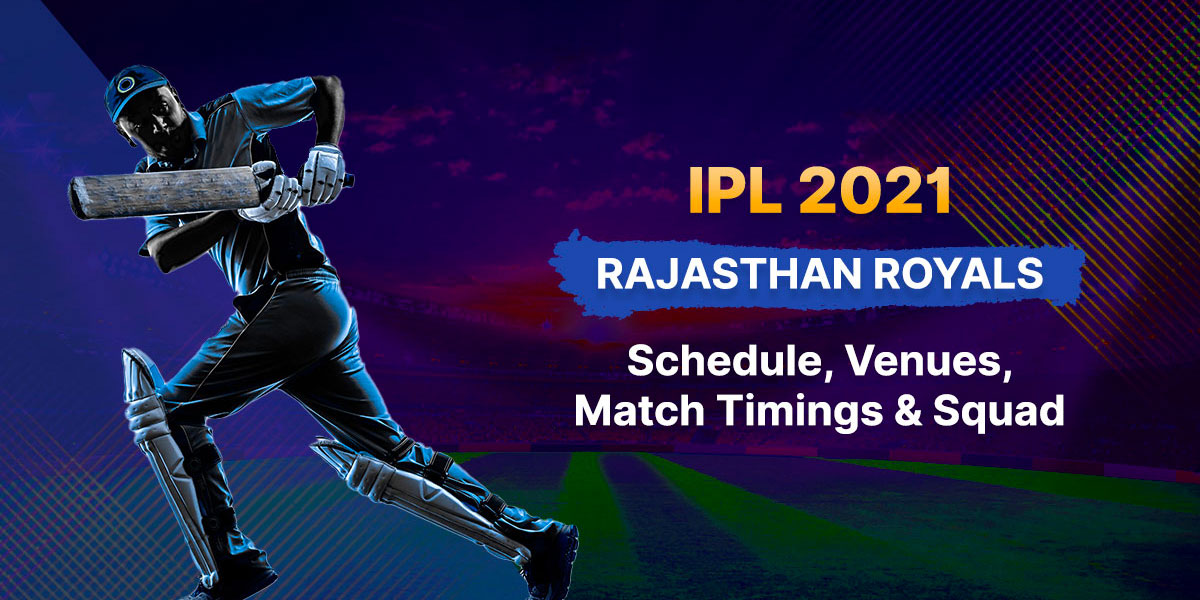 Rajasthan have struggled for consistency in the last two Indian T20 League seasons. They finished seventh and eighth in the 13 and 14 editions, respectively. The Indian T20 League 2021 campaign, too, is marred with inconsistency. With just six points from seven matches, Rajasthan occupies the fifth spot in the points table. They picked up two points against table-toppers Delhi and Kolkata but suffered heavy defeats against Chennai and Mumbai.