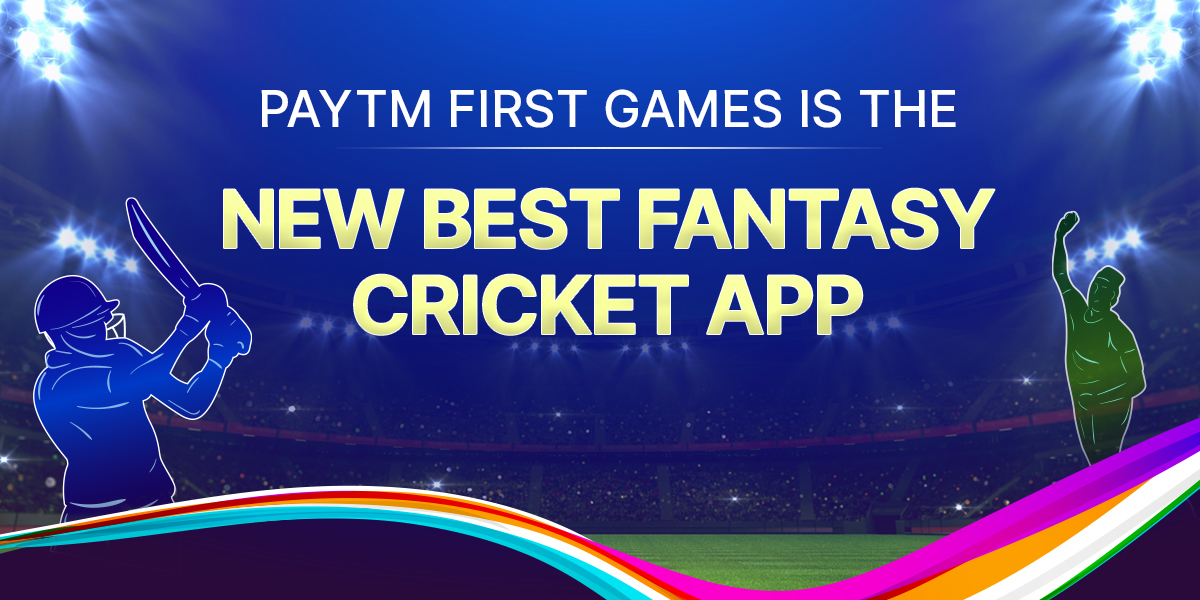 Cricket is a game that runs in the blood of most Indians—the sport becomes an integral part of their lives right from their childhood and it is something they cannot do away with. Even as they grow and choose their career paths and ways to lead lives, even if they move away from home and travel to faraway lands to build a life, cricket remains their best companion.

Whether home or away, whether working or having some time off, irrespective of their age and professions, there are millions of cricket-mad people in the country who do everything in their capacity to be associated with the game. There are those who play inside their homes, or in the alleys, or on streets and there are also those who make full use of technological advancement to ensure that they remain associated with the game which is so close to their hearts.

The online gaming industry has gone through rapid changes in recent years and the flurry of applications that have hit the stands have certainly taken the gaming world by storm. There are many new fantasy cricket apps that serve the needs of the fans who want to be a part of the gaming scenario around popular events such as the Indian T20 cricket league.

Paytm First Games is India’s best fantasy cricket app—it provides the users with all necessary features and tools with which they can live their dream of being associated with the game of cricket. And Paytm First Games platform is an exciting fantasy cricket new app, which enables the players to completely concentrate on the activity of competing in tournaments while also enabling them with all requisite information beforehand.

A user can download the best fantasy cricket app, Paytm First Games, from both Google Play and App Store. The platform enables users to play more than 300 online games along with cricket while enabling the participant with all relevant information that he might need to excel in the game he will play. On the Paytm First Games app, the user plays fantasy cricket around all major international events and bilateral series to win real cash.

Exciting T20 action is on the cards in the inaugural edition of The Super League (TSL), powered by Paytm...

The second leg of the Indian T20 cricket league is about to start in the United Arab Emirates (UAE) from...

Bangalore will be keen to make it to the playoffs for a second time in a row after making an exciting...