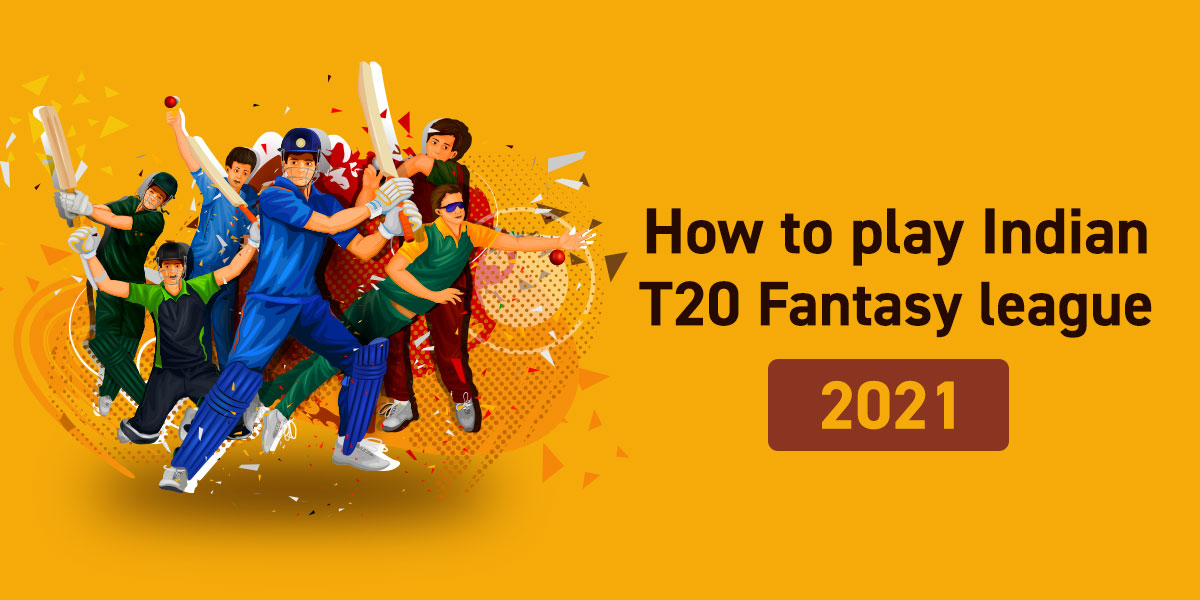 The second leg of the Indian T20 cricket league is about to start in the United Arab Emirates (UAE) from September 19 after the tournament was postponed earlier this year at midway stage owing to the coronavirus pandemic second wave in India.

Needless to say, the Indian T20 cricket league was certainly helping the Indian population to some extent in getting through the torrid days of the second wave of the coronavirus pandemic, but it was also unfortunate to have a postcode after several breaches in the biosecure bubbles of various teams.

The Indian T20 cricket league is the biggest such tournament which started in 2008 and since then has established itself as the pinnacle of franchisee-based cricket events all over the world. The tournament features some of the best and biggest names from world of cricket and also from India, which also features some of the most exciting up-and-coming players from the domestic circuits.

With online fantasy games and sports making rapid progress over the last few years, there are hardly a few people left who do not indulge in this latest vogue which has certainly become the talk of the town. In India, where cricket mad people are day in and day out watching and talking about the sport, it becomes very difficult to stay away from playing the fantasy league of the Indian T20 cricket tournament, which certainly becomes a must do activity around the time of the world’s biggest event in the shortest format.

The magical world of fantasy sports and games

Playing fantasy sports and games not only requires a user to have complete knowledge about the sport that he is competing in, but also be completely aware of all that is happening with the teams, players, and tournament while also keeping an eye on the pitch and weather reports. Apart from having a good smartphone with a fast internet connection, a user is also required to be completely aware of the rules and regulations which are the basic requirements of playing the online fantasy Indian T20 cricket tournament.

But it is also not wrong to have a revision of some basic requirements every now and then. A fantasy player in the Indian T20 cricket league is someone who is a keen follower of all that is happening in the big umbrella called cricket, where in he is keeping an eye on not just international player and matches, but also on the young and exciting domestic players from important countries such as India, Australia, South Africa and in England and West Indies.

What are the important points to remember for fantasy cricket?

It must be remembered that a fantasy playing XI should consist of a maximum limit of six players from one team and remaining from the other. While it should have a proper balance of batsmen and bowlers, it is also imperative to select all-rounders who can leave a big impact on the game with both the bat and the ball.

One of the trickiest and the most important aspects of playing fantasy cricket is to have a sound judgement and expectation from a player who has been in form and is likely to continue with it, as this player is usually the captain of a fantasy playing XI and the second best in the same category is named his deputy.

The Indian T20 cricket league is a huge extravaganza for about two months every year but it takes months and months of preparation and planning for those who want to succeed. The same rule applies to the users in fantasy world as well, they are the team’s big boss, its manager, captain, back-room planner, its coach as well as its biggest critic.