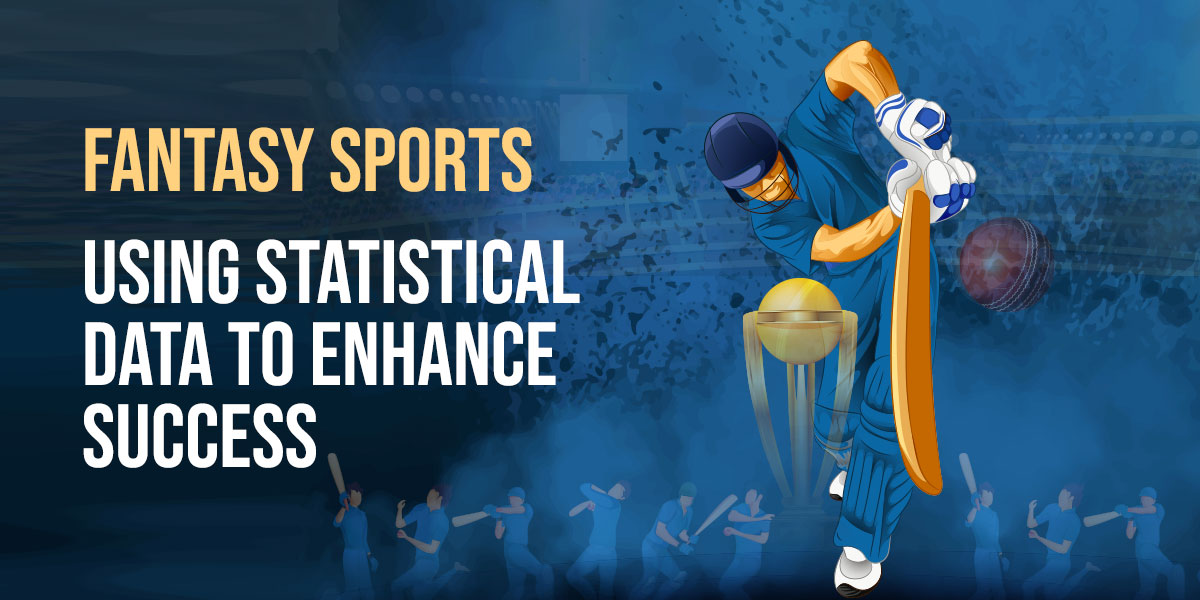 Data has revolutionized modern-day businesses in recent years. Companies around the globe make business decisions after careful examination of data. The approach has enabled many organizations to re-strategize their business and increase their profits. Fantasy sports is a game of skill and knowledge. What role does statistical data play in one of India’s most popular online fantasy games?

We take a look at how data has influenced fantasy sports enthusiasts.

Successful fantasy sports enthusiasts pick their squad based on players’ recent form, record against the opponent, or at a venue, etc. Meanwhile, gut feeling, according to Collins Dictionary, is an instinctive feeling, as opposed to an opinion based on facts. Some gamers have an intuition that a certain player might score big fantasy points. Though it is the gut feeling that forces them to pick the player, statistical data, too, plays a key role. 59% of Paytm First Games fantasy cricket enthusiasts selected Venkatesh Iyer in the first T20I against New Zealand. It is the 26-year-old’s excellent form for Kolkata in the Indian T20 League 2021, clinching 636 fantasy points from 10 matches, that makes a case for his selection.

Every available statistical data is useful and can uncover meaningful insights. Successful fantasy sports enthusiasts process a big chunk of data and translate it to meaningful information. They spend a lot of time analyzing data on players, teams, playing conditions, etc. There will be a logical explanation or rationale behind the selection of each player in the fantasy cricket or fantasy football squad. In-depth research is one of the key reasons for the continued success of champion fantasy sports enthusiasts. “Research is turning the unknown into reality."

The captain and vice-captain, who receive doubles points and 1.5x points, respectively, are the heart and soul of a fantasy sports team. A regular fantasy sports player will never rely on intuition or gut feeling while selecting a captain and a vice-captain. In-depth research on players is necessary before appointing a 'C' and 'VC'. In simple words, data-driven decision-making is essential in the final step of team selection. 37% of Paym First Games fantasy cricket players picked Rohit Sharma as their captain in the third T20I against New Zealand. It wasn’t surprising as the ‘hit man’ has an ODI double hundred at the Eden Gardens. He ended up picking the joint-most fantasy points in the match.

No matter the match you play in fantasy sports, there would be that one player who racks up big fantasy points consistently. Such mentality monsters are must-picks in fantasy squads. Liverpool forward Mohamed Salah or Sri Lankan all-rounder Wanindu Hasaranga, who averaged 78 fantasy points per game in the World Cup 2021, are few players who have brought plenty of joy for fantasy sports enthusiasts recently. With plenty of statistical data available on players across all sports, it’s hard to ignore the mentality monsters in fantasy games.

Picking up the most points is how you win on fantasy sports platforms. A tailor-made strategy is important for every fantasy sports format. Selecting a team for a T20 match is different from ODIs. In the shortest format of the game, the fortunes of a batter or a bowler can change in the space of a few balls. With the help of data, fantasy cricket enthusiasts select players who could earn them maximum fantasy points. The prolific opening pair, the consistent wicket-taker, or that player who contributes with both bat and ball are essential selections in fantasy cricket.

Exciting T20 action is on the cards in the inaugural edition of The Super League (TSL), powered by Paytm...